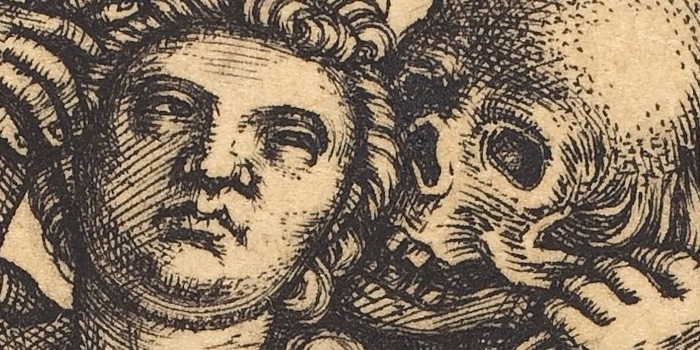 What happens after you die?

What happens after you die, you ask? My answer? It depends, are you saved or not?

And as it is appointed unto men once to die, but after this the judgment: – Hebrews 9:27

When you die, what do you think will happen? Are you sure there is nothing after death? Are you sure the new-agers are correct and you’ll go back to the “source”? Maybe you believe you’ll be reborn on this earth again. Whatever it might be, there is ultimately only one answer.

So, how do we find out what happens after you die?

What about a Christian? Let’s have a closer look;

The Buddhist concept of heaven and hell is entirely different from that in other religions. Buddhists do not accept that these places are eternal. It is unreasonable to condemn a man to eternal hell for his human weakness but quite reasonable to give him every chance to develop himself. From the Buddhist point of view, those who go to hell can work themselves upward by making use of the merit that they had acquired previously. There are no locks on the gates of hell. Hell is a temporary place and there is no reason for those beings to suffer there forever. – Source

So if you’re a Christian, and the Buddhists have the truth, guess what, hell is not eternal for you. You will be reborn and will be able to work your way back.

The atheists do not believe in an afterlife, hell, torment, judgement or anything of the sort. They believe they will rot in the ground. So, if you’re a Christian and the atheists are right, guess what? No eternal torment.

Sikhs are very strong in their belief of reincarnation. All animals including humans have soul and our soul goes through different life forms until we purify it to become One with God. Just like one changes clothes, our soul changes life forms. This very fact has been narrated by God through Sikh Gurus. Nobody has seen what happens after death, so it is very hard for someone to understand happens after death. Sikh Gurus are in communion with God and they tell us that our soul has been separated from God and its dignity remains in merging back with God.

So if you’re a Christian and the Sikhs are right, guess what? There is no hell, you’ll just become another creature until you merge with God.

But wait a minute, didn’t I miss something? What about Islam, why didn’t I tell you that they believe in an eternal hell and a Christian would burn forever there? Because Islam, is false. And in about 8 minutes, you can have undeniable proof, it is so and should be regarded as a work of Satan and the catholic church, which it is.

Isn’t this the type of lies a fallen angel would tell humans to deceive them? That either there is no hell at all and it’s all just matter and nothing is going to happen after you die, relax. Or you’ll just be born into a new creature and yeah if you do bad things you will become a lesser creature, but fret not, you can always move up in the chain later on by being good.

Only Christianity teaches your sin has eternal consequences, that God came down and died for all your sins because He loves you and that all you have to do is simply trust He did that for you, reader of this text, to go to Heaven.

What happens after you die? I’ll tell you:

To understand this post, go to Proof God inspired the Bible.